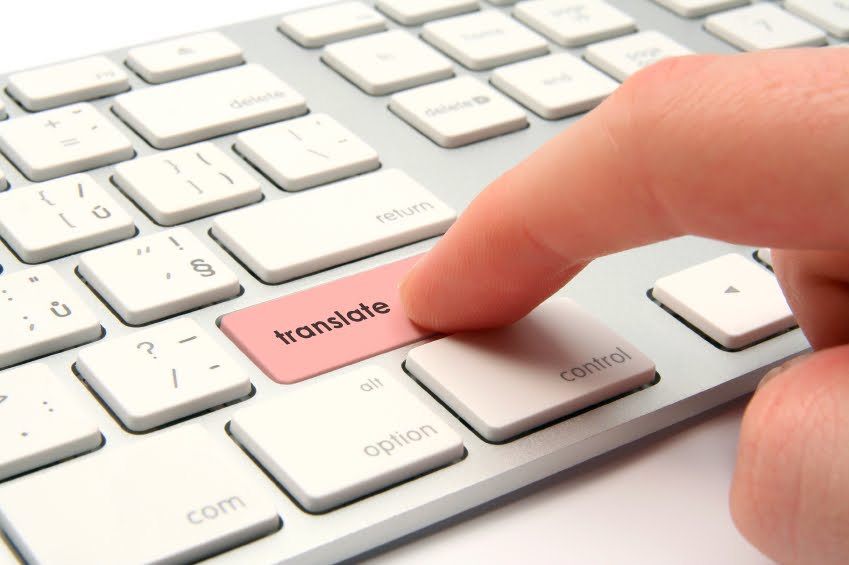 There seems to be quite a few misconceptions and a general lack of understanding surrounding the translation industry. We can help by explaining a little about our industry.

Most myths we hear seem to stem from the assumed notion that if you’re bilingual you should have no trouble working in the translation field. While a useful foundation, simply speaking multiple languages in no way guarantees that a person will be able to effectively convey meaning from one language and culture to another.

Considering this widespread and confused view of translation, coupled with its broad impact on virtually every aspect of society, economics and politics, it’s easy to misunderstand the field and exactly how the translation industry operates.

In order to clear up some confusion, we’ve identified a few common myths and explained the truth about translation.

Myth: Interpreters and translators are interchangeable

To put it simply, translation refers to the written language, while interpretation refers to the spoken language. While the two fields are related, the skill sets are very different. Translators must have impeccable writing skills, training in translation and linguistics, and be capable of using computers and software to succeed in the modern age. Interpreters, on the other hand, are required to think on their feet, develop short-term memory retention and note-taking skills, as well as speak fluently in both languages.

Myth: Computers are taking over and jobs are scarce

The first sentient robots that achieve global domination may well be very effective translators; until then, machines still need us to operate properly. Currently, computer translation is far from being a reliable translation source. For example, computers have a lot of difficulty in distinguishing between homonyms, and are far behind when it comes to producing translations with subtleties of meaning. On the other hand, good translators can expertly craft sentences that never deviate from the intended meaning, and can also perform what we call “transcreation.”  This is best described as a combination of creative writing and translation, where the resulting translation will seem as if it were written in the target language for the target audience, rather than “borrowed” from another language and destined for a different market.

Computers are far from achieving job-stealing status. In fact, the industry is growing exponentially. According to a Common Sense Advisory report filed in spring of this year, the global market for outsourced language services in 2012 is worth more than $33 billion—with the biggest piece of that pie going to written translation. The report also showed an average 12% annual growth rate for the industry.

Myth: Translators work in several languages and translate back and forth between them

The truth is that most translators work with just two languages and usually in only one direction—from one of those languages into the other, not in reverse. The reason behind this is primarily due to the fact that most people have just one native language (mother tongue), and writing in this language will be completely natural. As translation should sound as natural as possible, it makes sense that translators always translate into their mother tongue. Even bilingual people usually have one language that they are more comfortable with, although there are exceptions.

The Truth About Translation

How to Select a Translation Service

APlus Translations Inc. puts quality-assurance first and we pride ourselves on being a top-tier international translation agency.